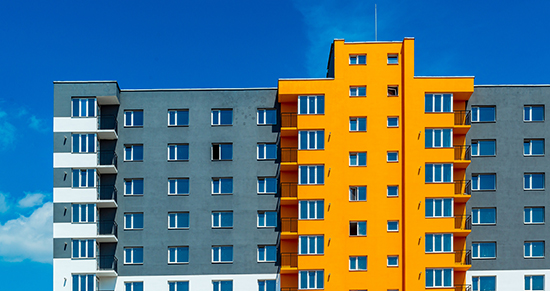 We employ more than 4,000 people who work every day to deliver the energy our customers need.

When five San Diegans met in the parlor of the Consolidated Bank on April 18, 1881, to incorporate the San Diego Gas Company, they formed a successful enterprise that would serve a fledgling city whose population had just passed 3,000. They quickly asked that the city trustees authorize the purchase of 25 street lamp posts, the first ones to be maintained for public use.

Over 130 years later, San Diego’s 99,000 plus street lights would serve the eighth-largest city in the country. Could they have believed that their company’s gas customers would grow from an original 89 to 775,000 and electric customers from none to three million?

We supply power to a population of 1.4 million business and residential accounts in a 4,100 square-mile service area spanning 2 counties and 25 communities.