SDG&E is exploring how clean hydrogen can support energy reliability, affordability and equity as we help California reach Net Zero by 2045.

Clean hydrogen is poised to become an integral component of the global low carbon economy of the future through the reduction of greenhouse gas (GHG) emissions on both the electric and gas grids. Our region and state are well-suited to pioneer clean hydrogen due to the abundance of solar energy that can be leveraged to produce this carbon-free, gaseous energy carrier.

Specifically at SDG&E, we are exploring the potential of clean hydrogen to help California achieve net zero GHG emissions by 2045. As part of our sustainability strategy, we are developing pilot projects that will test hydrogen for long-duration energy storage, electric generation, vehicle fueling, and blending into an existing natural gas system.

At SDG&E, we are committed to studying how clean hydrogen can help us meet California's climate action goals while addressing energy reliability, affordability and equity. Through multiple projects, we will develop and implement real-world demonstrations that expand industry knowledge and advance hydrogen innovation. 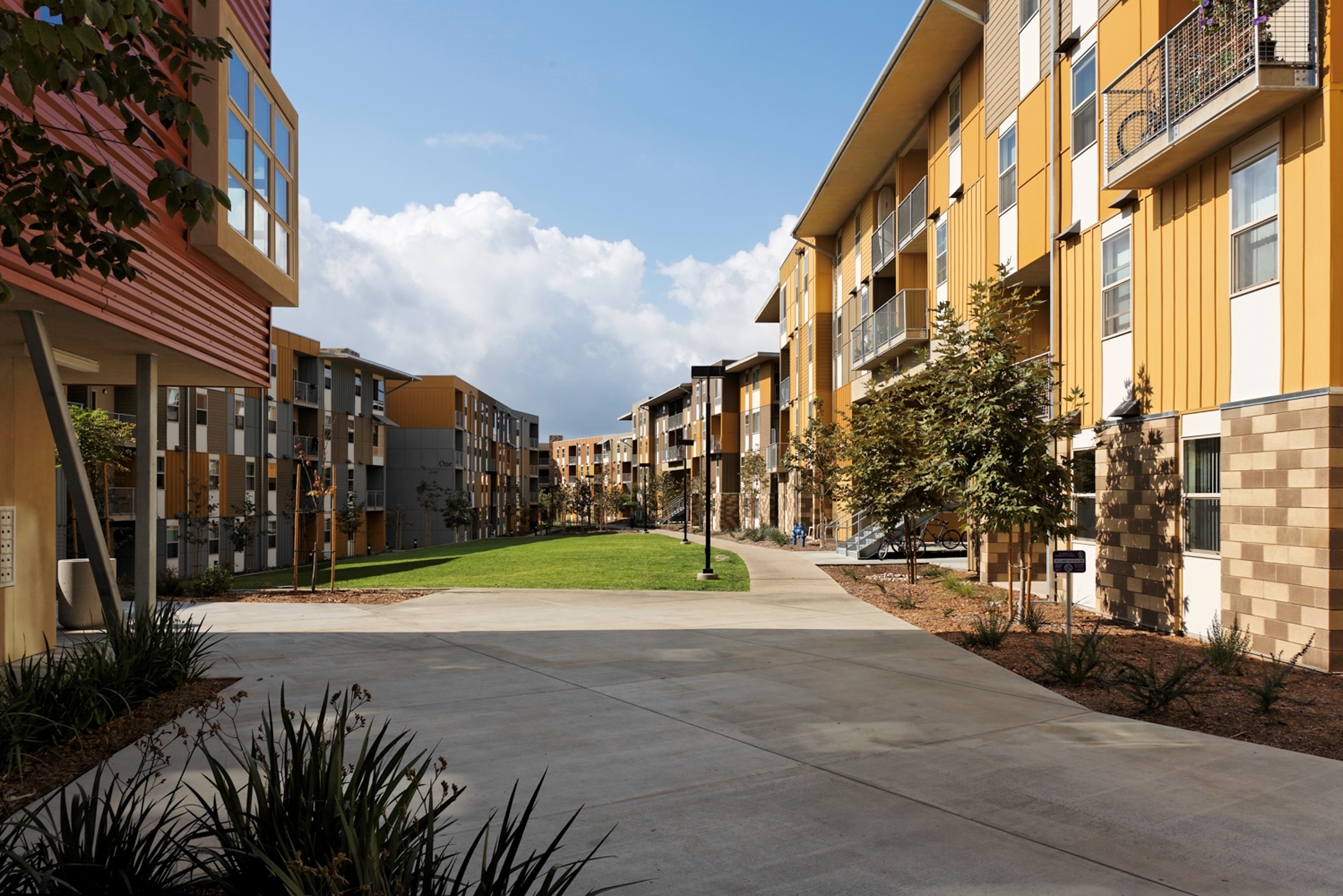 In September 2022, SDG&E submitted a proposal to the California Public Utilities Commission (CPUC) to demonstrate hydrogen blending on the UC San Diego campus. If approved by the CPUC, the project will study the feasibility of injecting up to 20% clean hydrogen into an isolated section of a natural gas line that serves common building equipment in a UC San Diego apartment complex.

Learn more about this project

At our Borrego Springs Microgrid, SDG&E will test hydrogen for long-duration (eight hours or more) energy storage. When energy demand is high, the energy reserve can be made available for dispatch by the microgrid or the California Independent System Operator (CAISO) to support grid reliability. 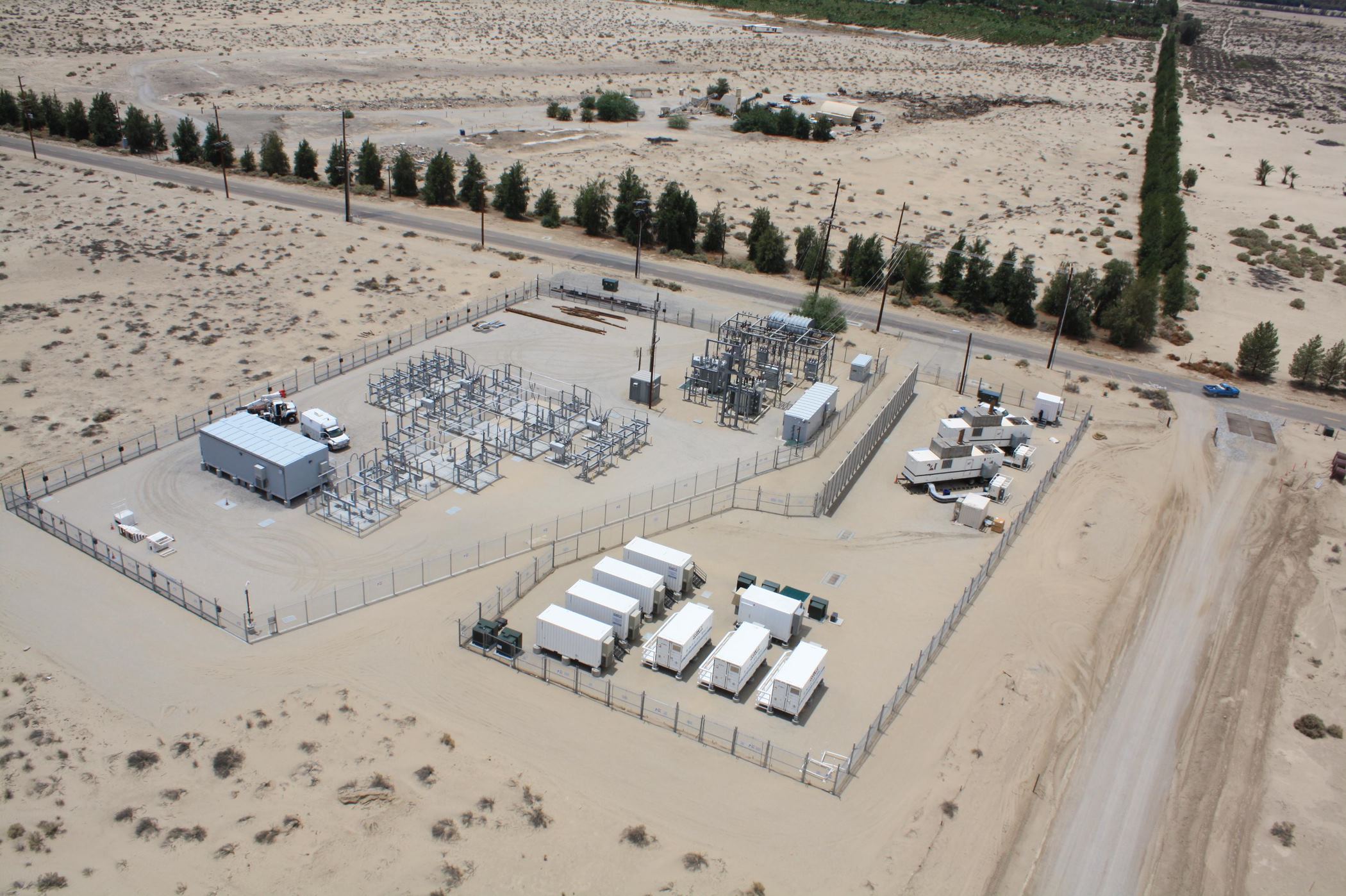 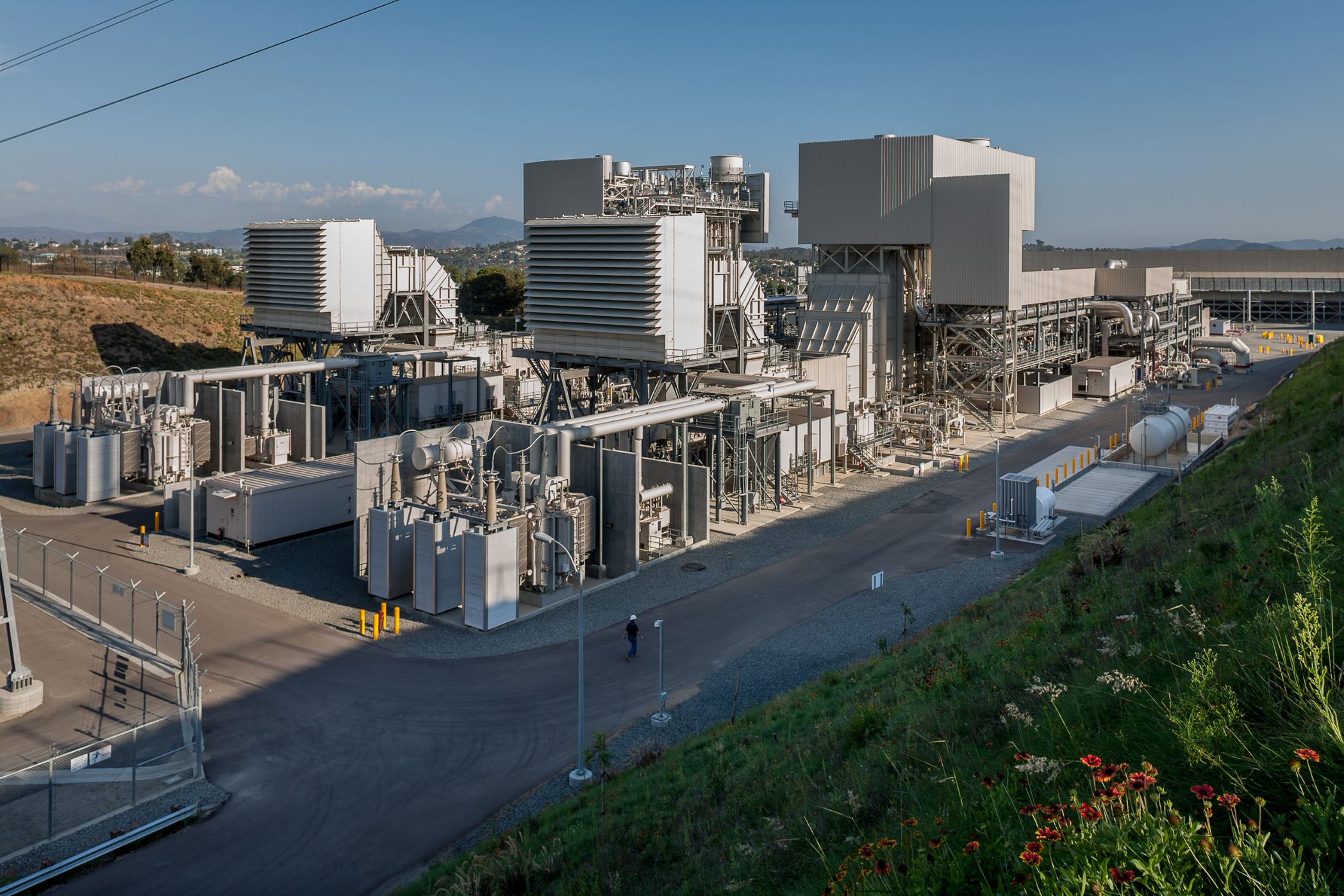 At our Palomar Energy Center in Escondido, an onsite electrolyzer and solar panels will be installed to produce hydrogen that will be blended with natural gas for electric generation. This hydrogen will also be used to fuel the first hydrogen vehicles in our fleet, and as a cooling gas in the combined cycle process.

Hydrogen is the simplest and most abundant element in the universe.  Many stars, including the sun, are primarily hydrogen combined with other gases like helium. On earth, hydrogen is rarely found in its pure form; instead, it’s typically found in compounds such as water (H2O) or fossil fuels like methane (CH4).

For decades, hydrogen has been used as a feedstock in industrial, manufacturing, and technology operations, including the production of ammonia for agriculture, oil refining, and electronics manufacturing. But hydrogen is also a carbon-free energy carrier, which means that it can be used to store, move and deliver energy produced from other sources, and when used as a fuel, it produces water vapor instead of GHG emissions.

Due to its unique characteristics, experts and policymakers across the globe acknowledge that clean hydrogen will play a major role in achieving carbon neutrality goals.

How Is Hydrogen Produced?

Currently, most of the hydrogen produced in the U.S. is made from natural gas, through a chemical process called Steam Methane Reforming (SMR). This process releases CO2 as a byproduct.

But hydrogen can also be produced through other “clean” pathways. One of those pathways is called electrolysis, the process of using electricity to separate oxygen and hydrogen atoms in water. If renewable (such as solar or wind) electricity is used, the process is completely carbon free.

How Is Hydrogen Stored?

Since hydrogen is a gas, it is typically stored in pressurized containers, such as small cylinders, large tanks or underground. It can also be stored as a liquid at very cold temperatures. Like natural gas, hydrogen can be stored for long periods of time and transported to different locations. Large-scale hydrogen storage can be especially useful because it provides a steady energy source even if production is irregular.

How Can Hydrogen Be Used?

Hydrogen is described by some as the “building block of the clean energy economy” in that it has many uses to help build a more sustainable future. Because it can be efficiently stored and transported in different forms, hydrogen can be produced where and when clean energy is abundant and help decarbonize hard-to-electrify sectors such as steel or aluminum production or long-haul transportation.

Some of the many uses currently being explored include longer-duration storage that could be used to power regions or buildings, zero-emissions fuel cell vehicles, and blending with natural gas to help decarbonize our existing energy system.

Want to learn more about hydrogen technology? Check out these third-party resources: